Here's a blast from the past. Quite a while back I had the pleasure of working with a band I first saw in my own backyard - Supermodel. Well not literally my own backyard, I havn't had one of those for a long time. Lots of apartment living you see. But this band, Supermodel, are great performers. Mark Hanify later contacted me to do the cover artwork for their then upcoming album 'Rimu & Roses'. They were great to deal with, and were very decisive when it came to what they wanted. I was really happy with the piece of art that came out of working together. At the time the album was yet to be released so I wrote a blog post and saved it into my drafts folder, and always thought I had posted it. Here it is at long last. 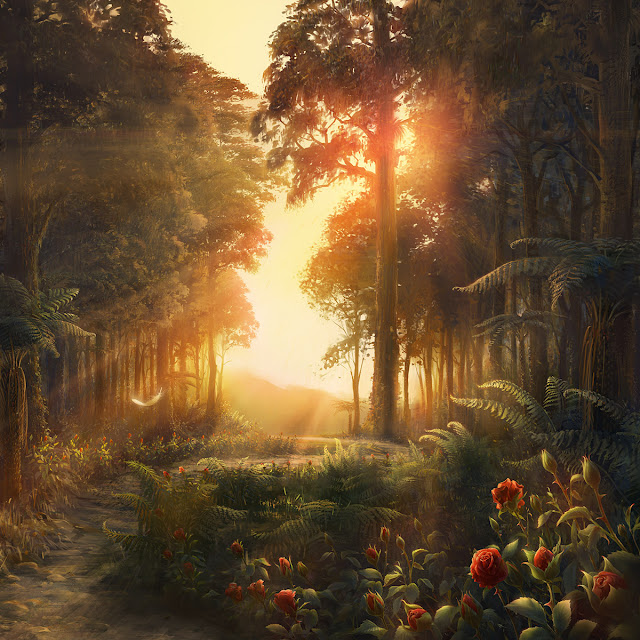 The art needed to work in a few different formats, primarily the square format for the album cover itself (above). It also had to be flexible enough to work in vertical and horizontal poster formats. 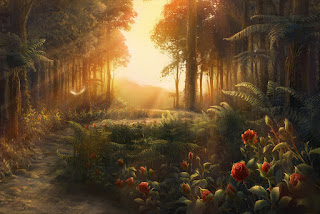 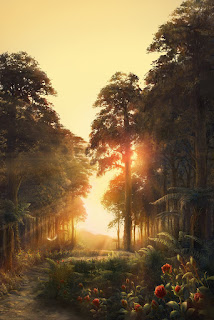 Mark initially remarked that he really liked the matte painting work I had been doing, and I tried to push that level of detail and realism in the artwork. However I still wanted it to feel crafted so I didn't use any photography in the work. Here are a couple of closeups 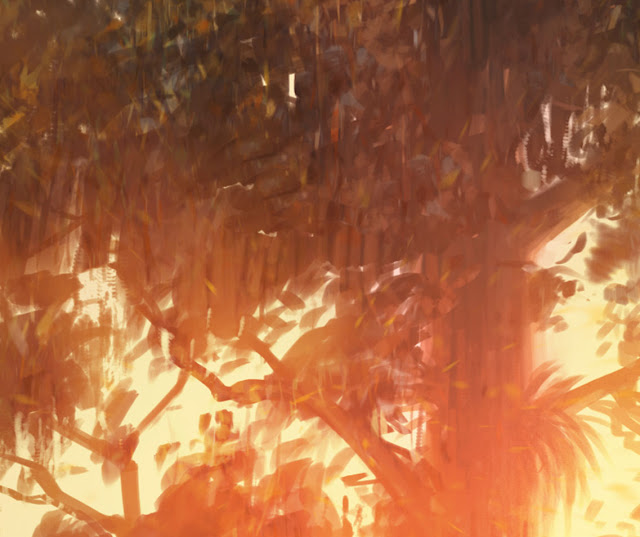 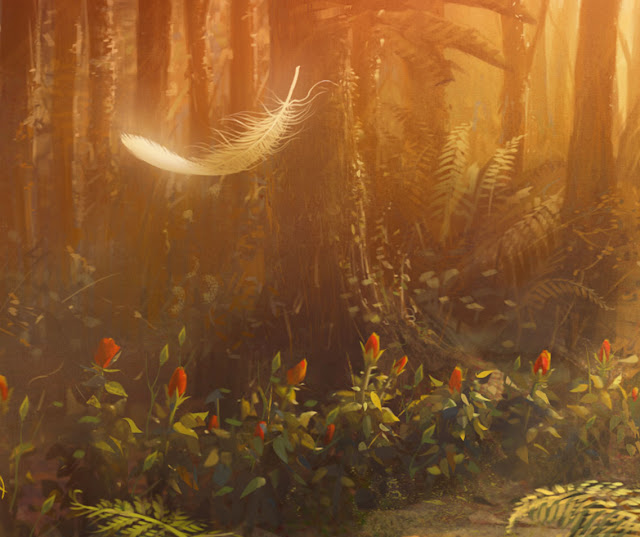 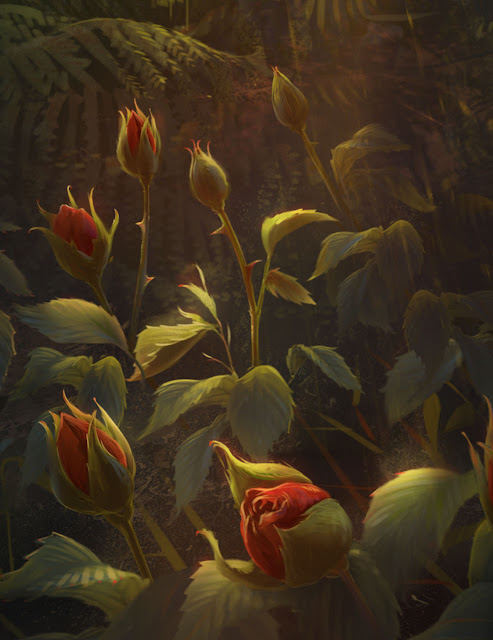 This album was a big step for the band, produced by a legend in the industry, Reinhold Mack (who has worked with superstars including Queen and Muse).

They have since released several music videos if you are interested:

UPDATE: I'm adding in an additional music video they released in 2015.

Here is the bands website.
Here is where you can get the album on itunes
Here is a review of the album