I recently created these concept illustrations for 'Anthymn', an MMO that weaves the creation and performance of music through the traditional player experience.

Instead of wizards and mages, Anthymn has maestros. Players perform their music in battle, their 'band' of warriors working in harmony to gain combat bonuses. Even the traditional meleee classes sync in as the percussion section, just using the shields and skulls of their enemies as drums. Beyond that maestros can compose warsongs into their songbooks, which work as powerful auras on the battlefield. That age old argument of 'my music tastes are way better than yours' can finally be put to the test in battle :)

It's a really interesting concept - and I'm excited to see how the game develops. You can learn more about the project at http://www.theanthymn.com/.
They are also running a kickstarter right now which you can sign up for here if you're interested: http://www.kickstarter.com/projects/37002837/anthymn 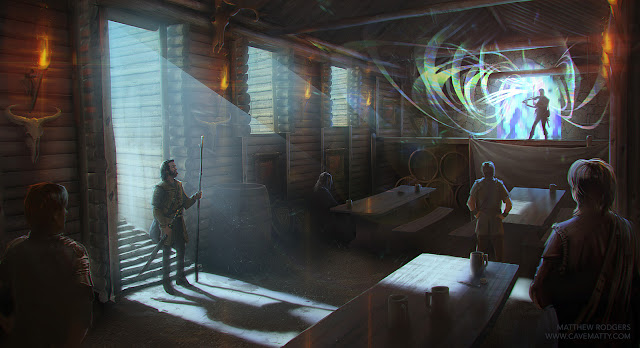 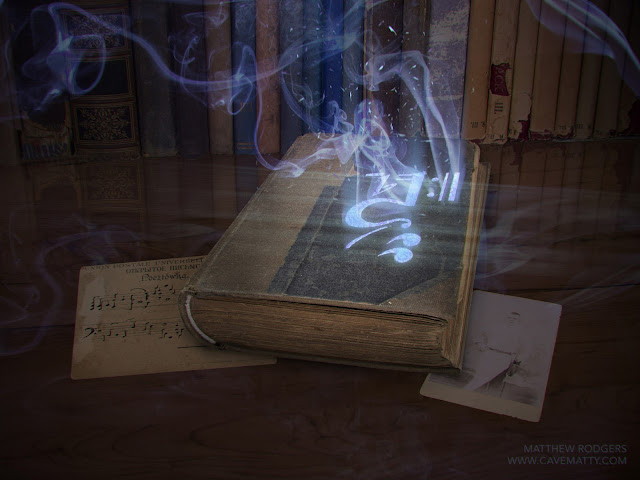 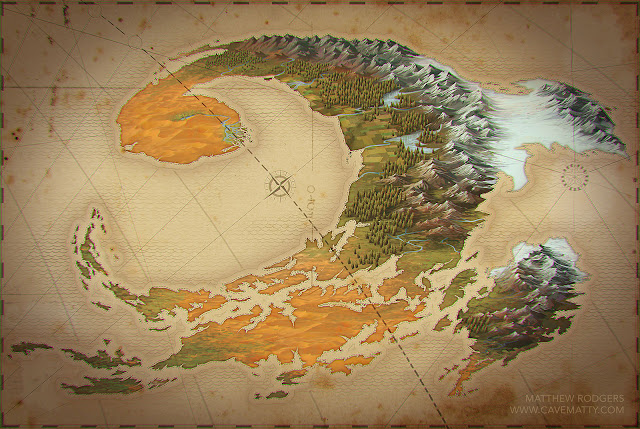 When I came aboard Anthymn there was already some fantastic art from Levi Hopkins and Richard Anderson, both veterans of the Guild Wars franchise (and longtime members of my inspiration folder). I had to work in a style that would sit alongside their work, while designing environments that would contrast with what they had already done.

You can see Levi's fantastic environment work on his blog here: http://levihopkinsart.blogspot.ca/
And Rich's dynamic masterpieces on his site here: http://www.flaptrapsart.com/